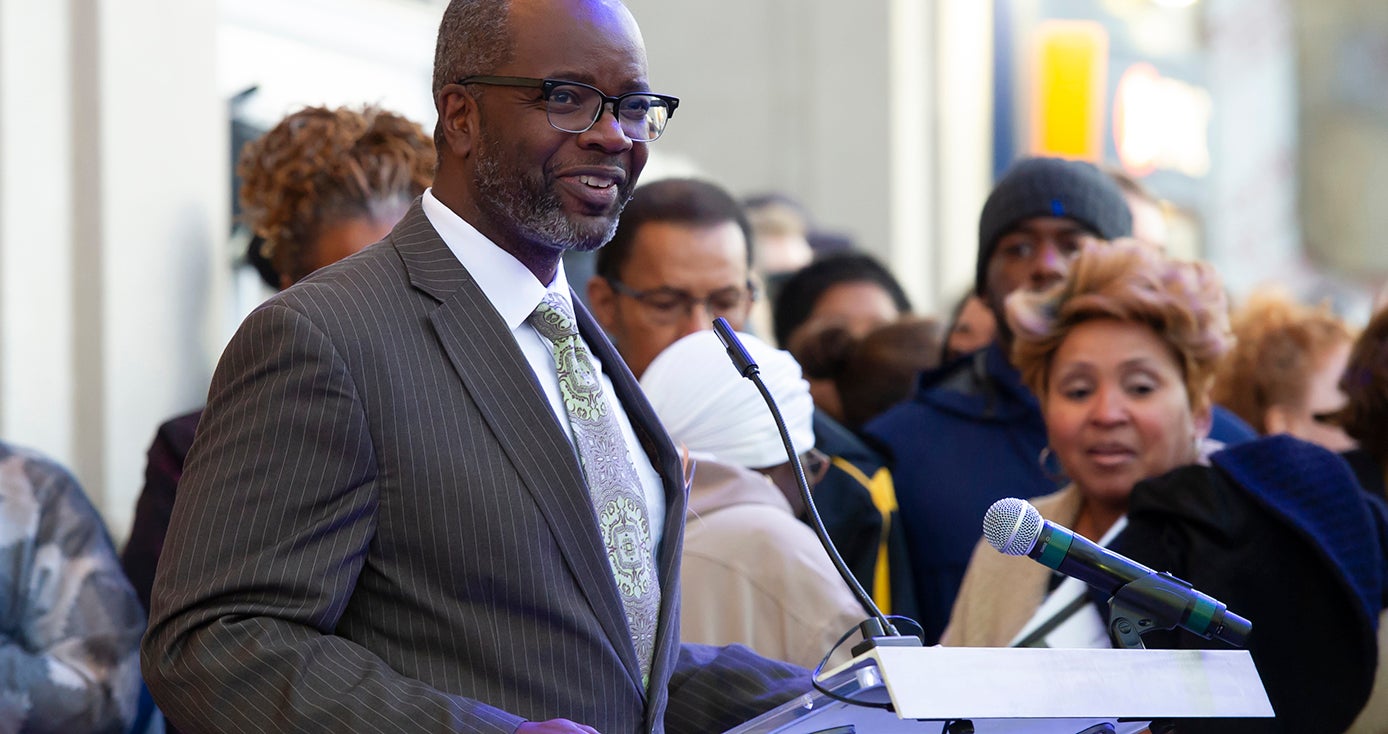 Wallace, who has secondary appointments that will continue in the Joseph M. Katz Graduate School of Business and the Kenneth P. Dietrich School of Arts and Sciences’ Department of Sociology, focuses his work on ESTEAM (entrepreneurship, science, technology, engineering, agriculture and math) education for young people, youth unemployment and economic development in low-income African American communities, and the creation of social enterprises to address food access and insecurity..

“John brings extensive and exceptional service as professor, researcher, nonprofit leader and social entrepreneur to his new position, and this outstanding breadth of experience provides a unique footing from which to pursue the responsibilities of vice provost for faculty diversity and development,” Cudd said.

In addition to research on adolescent problem behaviors, comprehensive community initiatives, social entrepreneurship and the role of faith-based organizations in community revitalization, Wallace has honed expertise in the areas of community organizing, community-based participatory research, health and health disparities, race and diversity, and urban neighborhoods.

On top of his academic work, John serves as senior fellow for research and community engagement for the Center on Race and Social Problems, as well as on the Plan for Pitt Strategic Planning Committee, the Pittsburgh Task Force on Public Algorithms, the Pitt Community Engagement Center in Homewood’s Community Advisory Committee, and School of Social Work’s Community Organization and Social Administration Committee and Tenure and Promotion Committee. He is also the senior pastor of Bible Center Church, located in Pittsburgh’s Homewood neighborhood.