How Google Maps Gets Made

A whopping one billion people use Google Maps each month, but most users probably don’t stop to think about what makes the tool work.

The computer-based navigation system that allows us to find the very street we’re looking for, along with the best route to get there and the stores and landmarks along the way, is one of many tools based on a geographic information system, or GIS. As more and more industries come to depend on this tech, the people at Pitt who make and study history, maps and urban planning are joining to celebrate GIS Day on Nov. 18 as part of an international celebration.

A number of events will introduce and explore the technology, including an exhibition of strange maps, a trivia contest, and a hackathon. Other events are happening throughout November as well.

Put simply, GIS is a framework for storing, displaying and analyzing data. It allows us to combine spatial data—data with a location—with non-spatial data—such as demographic information—and then perform an analysis.

In short, GIS organizes layers of information into visuals we can see and more easily understand.

“GIS can be very complicated, but it can also be simple,” said Susan Grunewald, a digital world history postdoctoral fellow at Pitt and one of the event organizers. She explained that you can make your own map with as little as a spreadsheet of three basic components: an ID number, a place name, and latitude and longitude coordinates.

“It’s as easy as uploading that spreadsheet into the mapping software and then you’ll have points on the map which you can easily modify or augment to make different maps or answer questions,” she said.

At Grunewald’s 3 p.m. hackathon, attendees will get a crash course in GIS, including how to build a gazetteer of place names, geocode the coordinates for those places and then make basic maps using a free online mapping portal.

Susan Lucas, a faculty member in Pitt’s Urban Studies Program, part of the Kenneth P. Dietrich School of Arts and Sciences, said she hopes GIS Day will appeal to a broad range of people.

“We’d like to see members of the general public participate,” said Lucas, who is also hoping students majoring in geology, anthropology, history and urban planning get involved.

“It’s an exciting time for GIS,” she said. “GIS software is changing rapidly. ESRI, the developer of the world's most used GIS software, is transitioning to a web-based subscription model. That model has allowed the range of tools and apps available to users to be expanded.” 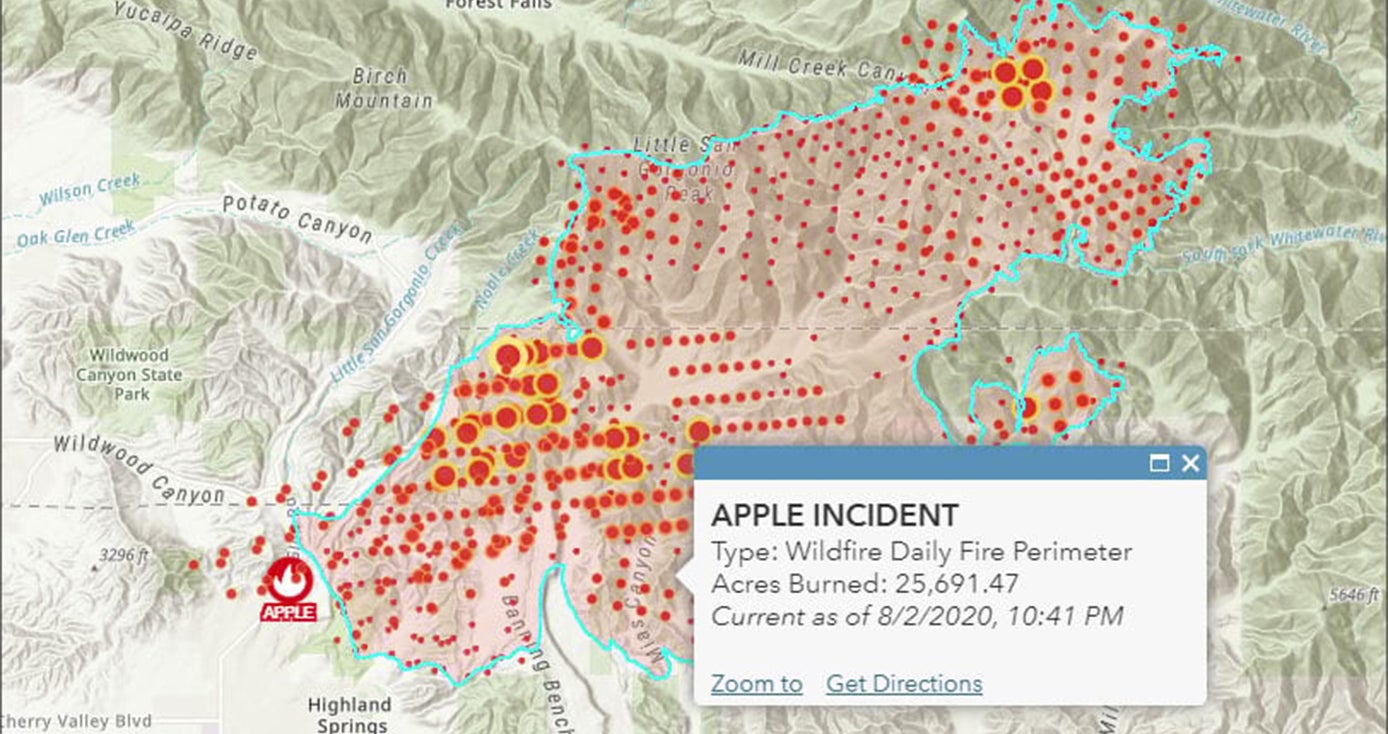 Boris Michev, a GIS librarian in the University Library System who created the strange maps virtual exhibit, credited Lucas for bringing together groups of researchers who often do similar work in silos.

“The people doing spatial analysis are scattered. Geology offers GIS certification and various courses. The World History Center does a lot of spatial analysis. Archaeology and Urban Studies offer some classes. But everything is so fragmented. As a matter of principle, up until now, people who did that kind of work did their thing and there was no communication among them,” he said. “The idea is, at the end of the day, to have most of the folks in Pittsburgh who do this kind of work communicating with each other, sharing ideas and trying to do things together.”

He said GIS is generally geared toward individuals studying the hard sciences, but GIS Day is a chance to translate what it means to the masses. For the strange maps exhibit, he went beyond maps describing physical spaces and highlighted maps created from fictional accounts, including a map that substitutes the names of cities and landmarks with thoughts and emotions, as well as a map detailing rapper Ludacris’ “romantic encounters” as outlined in his song “Area Codes.”

“In the last 10 to 15 years GIS has started to show that it has quite a few possibilities for people to use in the humanities,” Michev said.

Joshua Cannon, a scholar mentor in Pitt’s University Honors College, said the Google Maps-based scavenger hunt that ran through Nov. 7-16 was a way to sharpen GIS skills by seeking out virtual landmarks across the globe. The hunt posed a list of questions that used geographic coordinates as clues leading to letters that would unlock a secret sentence.

“There are parts in the world where there’s actually a giant letter in the landscape and you can zoom in on it on Google Earth and see it. Some buildings are in the shape of a letter, that’s the answer to one or two clues. There are natural features in an island that’s in the shape of a letter,” he explained. “Sometimes they get the coordinates in different systems, which means you have to know what that coordinate system is and how to switch to that in Google Earth.”

Other events through the month include a Nov. 19 career panel at 4:15 p.m. ET that will shed light on what it’s like to work in the industry from the perspective of three Pitt alumni—Emily Mercurio (A&S '11G), Liz Monk (A&S '15G) and Allison Plummer (A&S '12). (Those interested in attending should contact dbain [at] pitt.edu for the Zoom meeting password.)

Grunewald said that GIS is an excellent field for young people to pursue, and those who are proficient in GIS find jobs in fields like transportation management, construction, urban planning, self-driving cars and environmental management.