How Can We Keep Elections Safe? 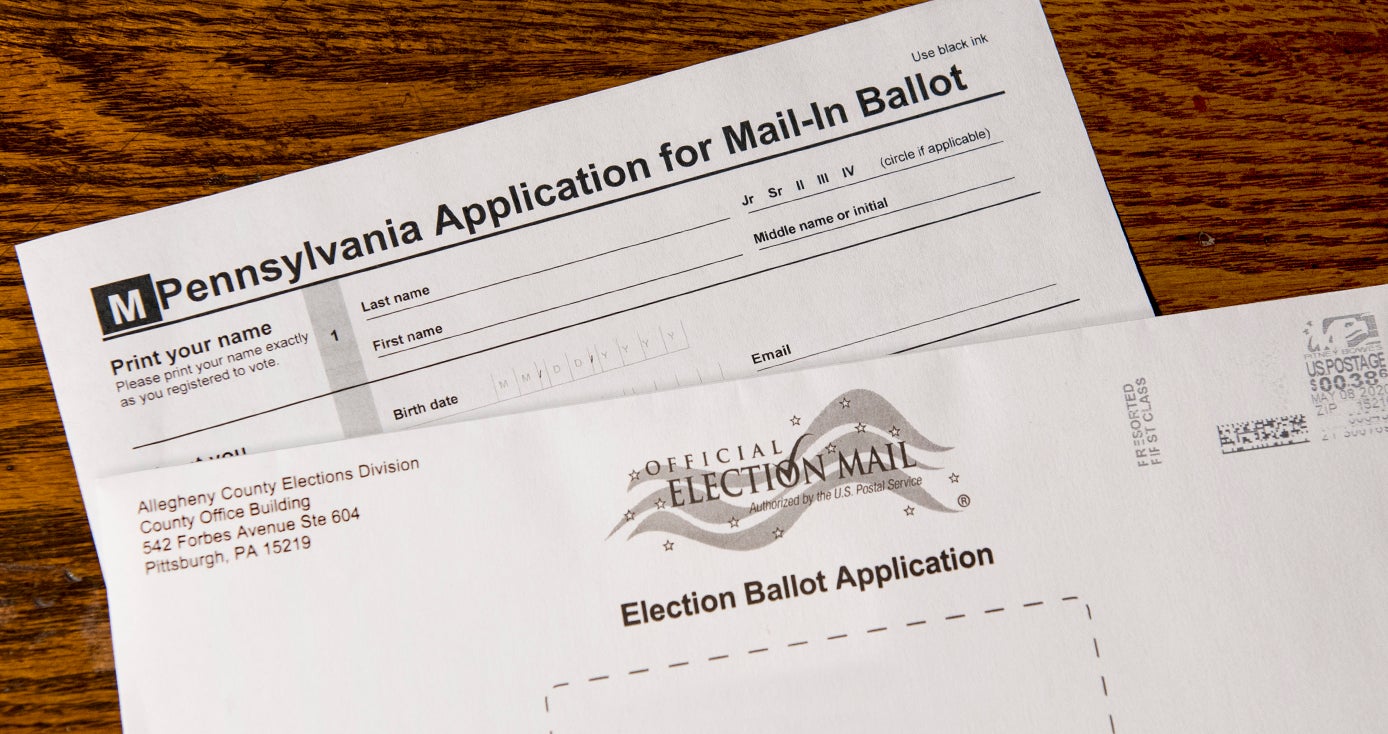 As states weigh the best options for operating during the COVID-19 pandemic, Pennsylvania, the District of Columbia, and 11 other states are preparing for June 2 primary elections, and the nation as a whole is gearing up for a presidential election in less than seven months.

The University of Pittsburgh Institute for Cyber Law, Policy, and Security has today introduced a set of recommendations (PDF) to expand vote by mail, recruit a broader range of poll workers from less vulnerable populations and to avoid online voting to ensure the safety of voters and security of their votes amid the COVID-19 crisis.

And while Pitt Cyber endorsed Pennsylvania’s decision to delay primary elections until June 2, it said delaying November’s presidential election would be a “self-inflicted constitutional crisis.”

The report’s eight key recommendations are:

“These recommendations should strengthen our democracy while protecting public health. Without bold action, Pennsylvania risks endangering and disenfranchising voters in ways that could permanently damage trust in elections,” Deluzio said.

The recommendations are the latest addition to Pitt Cyber’s ongoing effort to ensure fair and secure elections in Pennsylvania and the United States. In 2018, it convened the Blue Ribbon Commission for Pennsylvania’s Election Security. Since that time, it has released a report with recommendations to secure Pennsylvania’s vote, created interactive systems to analyze Pennsylvania counties’ voting systems purchases and co-authored reports about the need for increased federal election security funding.