Helping Those Farthest from Home 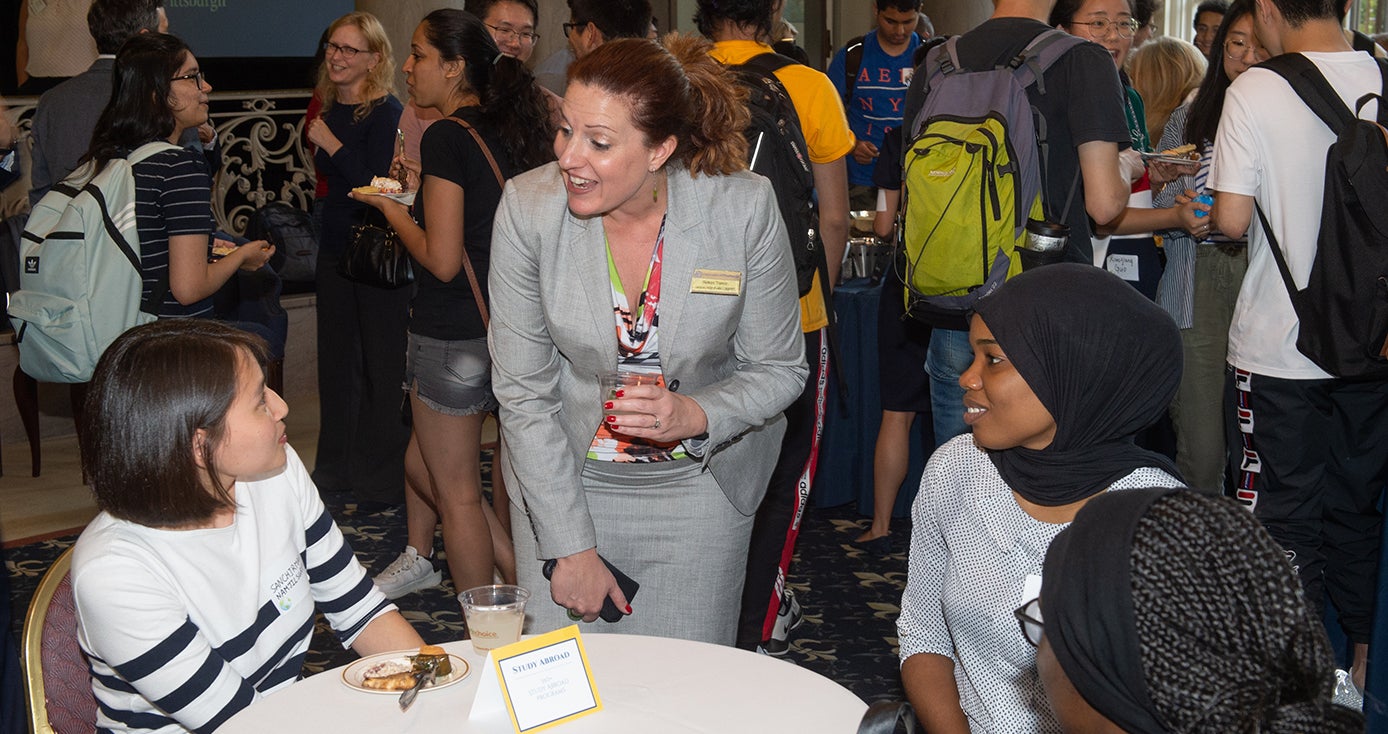 Graduate student Pushkar Mutha was on the job at Pitt’s Office of International Services (OIS) on March 11 when the announcement came from the Office of the Chancellor that Pitt would be switching to online education in a matter of days in response to the COVID-19 pandemic.

“Calls started pouring in from the international community, asking if we were open, if the residence halls would be open for summer, and how their visa status would be affected,” said Mutha, who is pursuing a master’s degree in engineering.

The following day, a steady stream of international students came through the front doors, but Mutha said OIS was well-prepared, with all immigration specialists tending to students, answering their questions and signing their I-20 documents, which are certificates of eligibility and allow students to re-enter the U.S. within one year of signing.

“Typically, an international student is required to be a full-time student and they are not permitted to take more than one course per semester online,” said OIS Director Delo Blough, who oversees around a dozen employees and four student workers.

“They also can't travel for more than five months at a time without getting new documents. Understandably, these issues caused a huge amount of anxiety and questions,” she said. 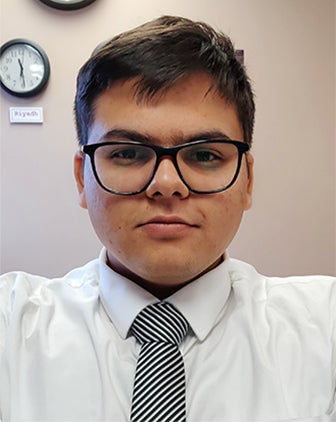 Pitt’s community includes approximately 2,000 graduate and 1,000 undergraduate international students. And of the 300 total undergraduate students who opted to eventually remain on campus, 117 were international. Some stayed behind because of travel bans or because their native countries restricted entry. That was the case with China, whose Consulate General in New York emailed Pitt administrators and asked them to accommodate their Chinese students on campus for the summer. The OIS and other Pitt units swept into action to make sure this global population had what it needed.

One of the newest tools is the International Student Emergency Assistance Fund, which provides up to $1,500 to an international student impacted by COVID-19. The money can be used for medical bills, food, housing, transportation and utility bills. As of May 4, there were 62 applications under review. And in addition, while international students were not eligible to receive federal grants through the CARES Act, to ensure all students who are similarly impacted have access to the same support, Pitt directly awarded University-funded grants in equivalent amounts to international students who would otherwise not have received them.

While most of her work is with undergraduates, she said the graduate and professional schools keep tabs on their students as well.

“Every school has its own ecosystem to make sure they’re providing support and connecting with their international students,” Torres said. And there are about 100 international students, collectively, on Pitt’s regional campuses who are getting assistance through an on-campus liaison who has a direct line to OIS.

Other services relating to the current crisis include a weekly email called Top Five Tuesday that lists five key updates on issues ranging from federal regulations to Pitt programming. There are also COVID-19 webinars accompanied by FAQs on topics ranging from health care and travel to immigration assistance.

In addition to proactive services and communications regarding COVID-19, Pitt’s regular and ongoing support for the needs of its international population continues. There are a number of systems to help them year-round, including: 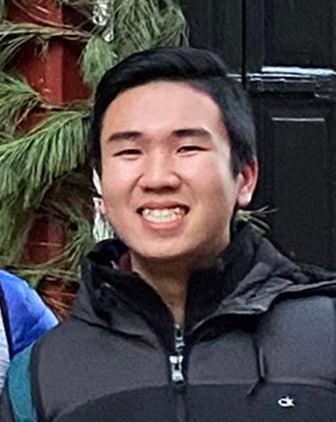 In the meantime, Mutha and others like him are making the best of their time waiting for the fall term to begin. He has been experimenting in the kitchen of his Shadyside apartment, discovering new music and learning new skills through online courses.

Sophomore Thomas Vo, from Vietnam, said he has been jogging near his South Oakland home and finding the on-campus Forbes Street Market fully stocked with fresh meats and vegetables.

“Pitt does a spectacular job of making its international students feel at home,” said Vo, who is pursuing a double major in political science and marketing management.

“There are so many diverse organizations and social activities happening throughout campus as well as academic, career and personal counseling. I couldn’t imagine being more comfortable or welcomed at any other university or professional setting.”