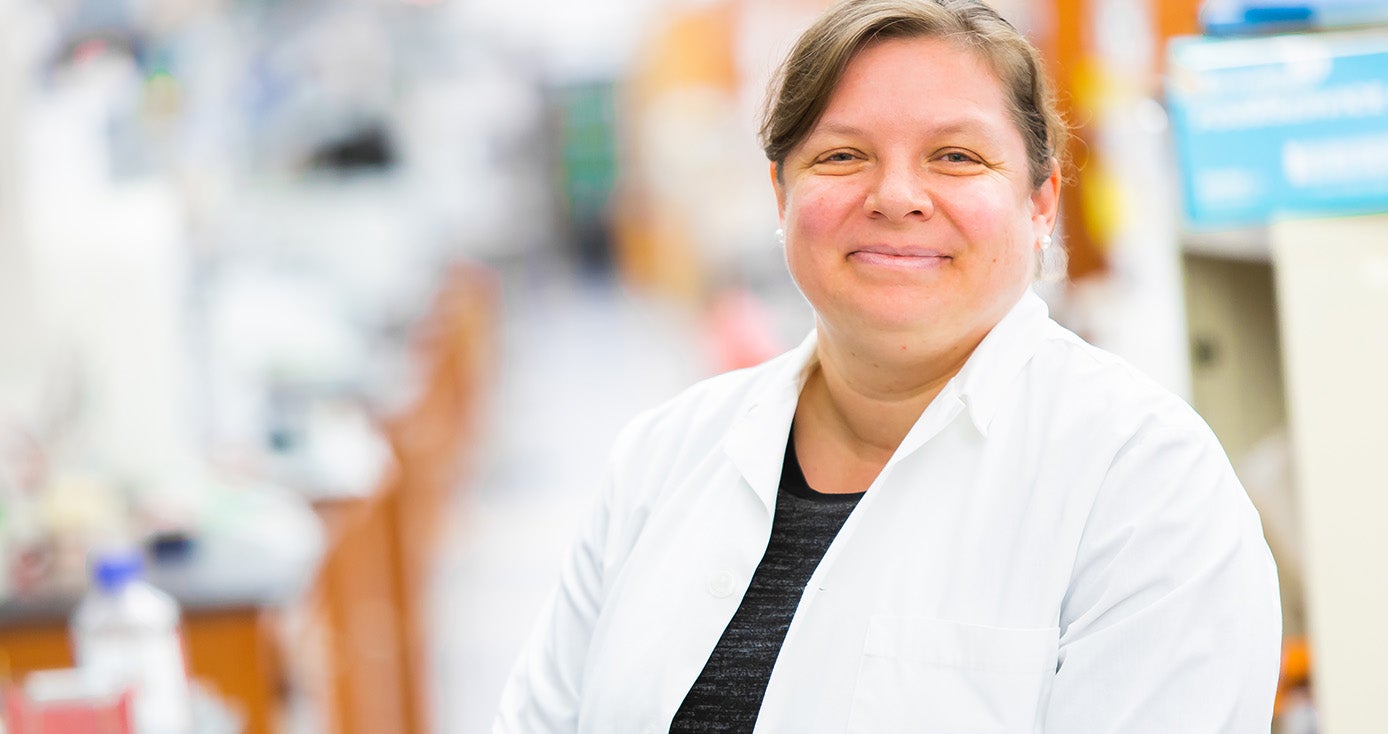 Most biology textbooks explain that the fetal immune system is largely undeveloped and that it learns after being exposed to the world at birth. New research from the University of Pittsburgh School of Medicine and UPMC Children’s Hospital of Pittsburgh challenges that paradigm, and provides the first comprehensive look at the immune system of the developing gut. The findings, published today in the journal Developmental Cell, show that the fetal gut has far more well-developed immune capabilities than previously thought.

“Understanding intestinal immune development is crucial as it may have major impacts on the risk of developing autoimmune and autoinflammatory conditions like inflammatory bowel disease later on in life,” said co-senior author Liza Konnikova, assistant professor of pediatrics at the Pitt School of Medicine and a neonatologist at UPMC Children’s Hospital. “It also opens the door to developing new maternal vaccines that may offer lifelong protections against major infectious diseases even before birth.”

Konnikova and her colleagues applied advanced cellular and genomic analyses to study the makeup of the immune system in gut tissues from 14- to 23-week-old fetuses and infants undergoing surgery to correct gut defects.

“We were surprised to find that almost complete immune capacity in the gut had developed as early as 14 weeks, and it remained mostly stable through infancy,” said Konnikova. The fetal gut had cells from both the innate and adaptive immune systems. The innate immune system is always present in the body and is not specific, but refers to barriers, such as skin, and immune cells that respond quickly to invaders. The adaptive immune system is created in response to a foreign substance, making it specific to that invader, but needs to be primed to recognize the pathogen before it can work, which can be achieved with immunization or prior infection.

Konnikova and her colleagues also found abundant amounts of B cells and T cells in the fetal gut, which are part of the adaptive immune system.

Surprisingly, most of the T cells were of the “memory” type that help the body remember past invaders in order to respond faster to repeat attacks in the future.

“Finding memory T cells was completely unexpected because these cells need to be exposed to a pathogen to form, and you would think that the placenta would prevent most pathogens from entering the womb,” Konnikova said. She speculated that the fetuses could be exposed to molecular byproducts of pathogens from the amniotic fluid that they float in, which they begin swallowing as early as 12 weeks.

The study authors suggest that the large numbers of memory T cells could help provide some initial protection at birth, when the baby is exposed to a sudden onslaught of microbes, and also prevent it from being overactivated.

Konnikova notes that the study has a few caveats: The immune system in the gut may not reflect that in other tissues; the tissue was limited to the second trimester; and the tissue was not obtained from completely healthy infants.

In the future, the researchers plan to study exactly what the fetal immune system is exposed to in the womb, and whether it can be manipulated to benefit the growing fetus. The hope, according to Konnikova, is that the immune system can be monitored or manipulated before birth, potentially leading to diagnoses of disease at an extremely early stage or developing beneficial maternal vaccines.