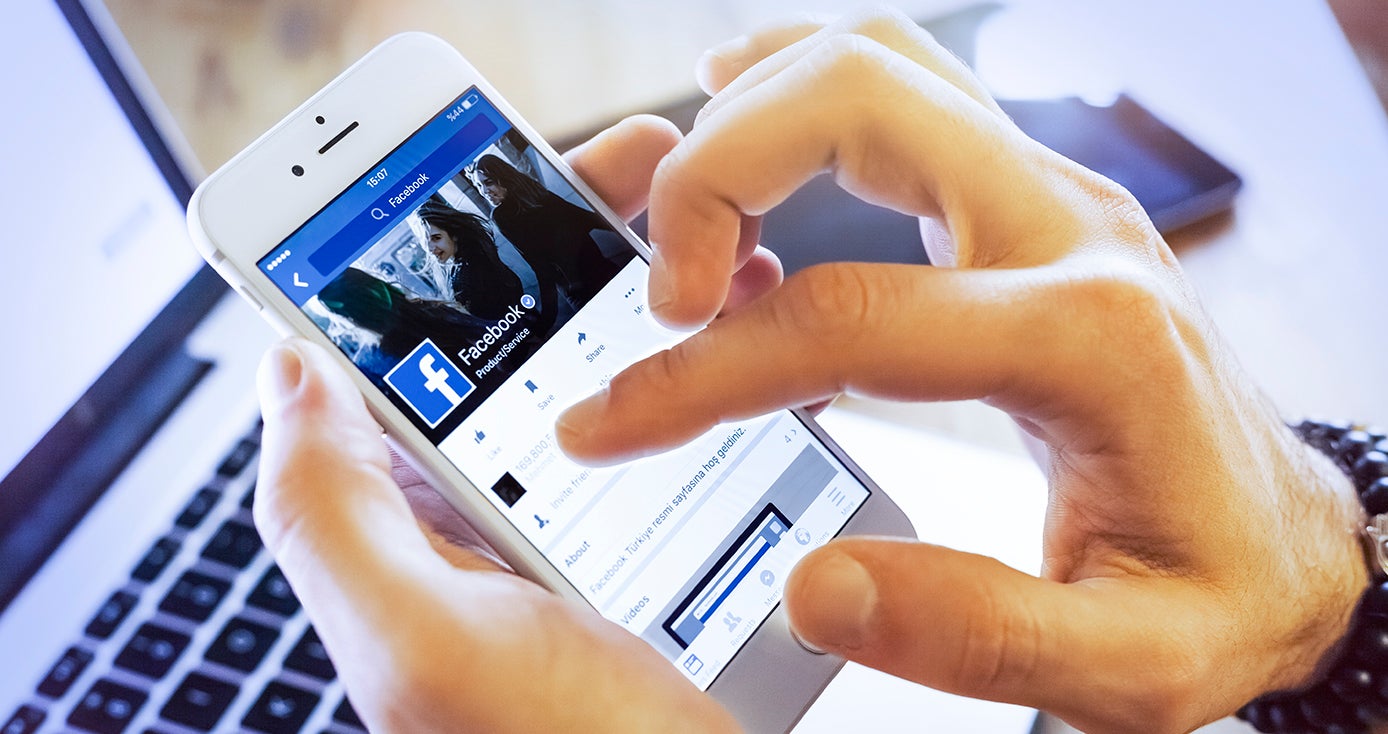 Facebook is 15 years old this year, and to mark the milestone, Pittwire invited two Pitt professors who have extensively researched and written about social media to share their thoughts about the far-reaching effects social media has had on society.

The social media behemoth Facebook, which started as a social networking site for college students, has morphed into a global tech powerhouse with more than 2 billion users over the last 15 years.

The social media platform, which is currently drawing scrutiny from federal policymakers, has since played a role in reshaping the geopolitical landscape through the Arab Spring in 2011 and more recently during the U.S. elections in 2016.

Facebook is also reshaping society. “Now, you can connect with anyone and use your voice. You don't have to go through existing institutions in the same way,” wrote Facebook creator Mark Zuckerberg, in a status update reflecting the 15th anniversary of the site. “People now have much greater power, and that creates opportunity, but also new challenges and responsibilities.”

Lara Putnam, professor and chair of the Department of History, is an expert on grassroots politics and the rise of political activism, most markedly among college-educated women. As Facebook turns 15, she also analyzes how the social media platform has transformed politics and how Americans approach activism.

Lisa Nelson, an associate professor at the Graduate School of Public and International Affairs who specializes in the field of science, technology and society, last year published Social Media and Morality: Losing Our Self Control. She examines Facebook’s impact on morality and society, and whether lawmakers should revisit how they regulate the social media platform. 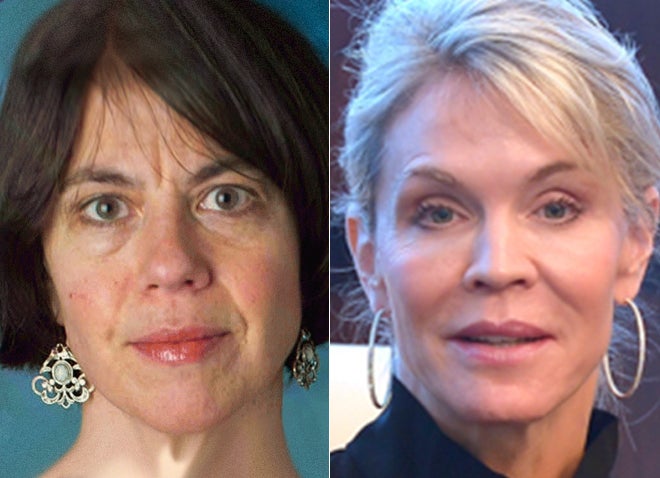 “Facebook has been and continues to be the first line of internal communication for many grassroot political groups,” said Putnam.

Putnam says many of these groups have two Facebook pages: a public page for pushing out their agendas and a closed or secret group page for communicating among group members who have already met face-to-face.

Many of the grassroot political groups who utilize Facebook the most are comprised of a group of people whose story is not often recognized as having political impact, according to Putnam. And they’ve been on Facebook for years.

“The demographic that has been most inspired to step forward happened to be on Facebook already, sharing photos of their kids and grandkids,” said Putnam, whose recent research centers around the upsurge of political activism of college-educated, middle-aged white women who live in the suburbs. “It felt natural for them to be on Facebook, just as they would communicate with old friends from high school.”

Aside from political organizing, Putnam said other groups have successfully used Facebook as a tool – such as West Virginia teachers in their strike for better pay in 2018. Putnam said these teachers who formed a movement via Facebook ultimately “organized a teacher walk-out on a scale that hasn’t been seen in decades.”

Putnam said that coming together in this way was successful in complementing more structural forms of organizing. “Teachers reached out to each other, to parents and to their communities and were able to recognize how people felt so strongly about standing up for them.”

“There’s been a lot of attention on how social media has impacted politics in recent years, and how Facebook can be manipulated by bad actors,” said Putnam.

As the so-called fake news phenomenon swept across newsfeeds at the height of the 2016 presidential campaign, Putnam said many people have questioned the trustworthiness of what they see and read on the social media platform. “There are many gaps in which campaign finance laws do not control advertising or require transparency about it. This built-in space of  opacity brings up what we have learned from the (U.S. Department of Justice Special Counsel Robert S.) Mueller investigation and indictments of people working with Russia to push out advertisements and fake news.”

Given the spread of fake news, some Facebook users are responding by deleting their accounts altogether. However, Putnam said it’s not a problem that can be solved on an individual level.

“We need to think much more broadly about how Facebook has come to be a basic infrastructure in the 21st century, much like an electrical grid,” said Putnam. “How can we make Facebook work well for everyone in an equitable way that’s consistent with the needs of our democracy?” The answer, said Putnam, starts with laws catching up with where technology has already gone.

Regulation on the rise?

In 1996, federal policymakers approved the Communication Decency Act, a section of which is credited for creating the modern social uses of the internet. Section 230 holds that only the original creators of harmful content can be held liable — not the platform itself. The law, approved almost a decade before MySpace — a social platform that has lost much of its popularity — treats social media as a conduit as opposed to a publisher of information. The law “creates a broad protection that has allowed innovation and free speech online to flourish,” according to the Electronic Frontier Foundation, an organization that supports the provision.

In the wake of the 2016 U.S. elections, talk in policy circles of regulating Facebook and other tech giants has increased. However, Facebook contends that it is not a media company or a publisher but instead is a technology company and should be treated as such by policymakers.

In order to do that, Nelson said, policymakers would have to change how laws treat Facebook on a fundamental level.

Facebook more than ever engages in information control, an attribute similar to a publisher, she said. It increasingly censors and tailors information for users based on algorithms. Facebook, according to a New York Times report, employs an army of employees to monitor posts, using voluminous rulebooks that reveal biases, errors and gaps.

In addition, social media platforms like Facebook harvest user data. Platforms use this data to deliver content and recommendations based on users’ interests and traits and to allow advertisers to target ads to relatively precise segments of the public.

“Social media such as Facebook is changing the way we see one another,” Nelson said. “While much of the debate focuses on the loss of privacy and anonymity, little attention has been paid to the consequences and effects of social media and the behavior they engender on the internet.”

As people digest and react to morsels of information, their online conversations, debates and other communications are shallow, she said. A person using vitriolic rhetoric on social media against another person can’t read the other person’s human reaction, like facial expressions and other body language. The inability to understand the consequences of these online interactions shapes moral judgment.

Nelson said this is a time to reflect on how much control people really exercise over technologies.

“We think we’re in control of these social platforms and that we can change them through policy and law to better serve our society, politics and morality,” Nelson said. “But we check our phones hundreds of times a day. Are we really in control?”