This week, Instagram began testing a version of the app that hides the number of likes on posts from a small group of users in the U.S.

Positive social feedback, such as being complimented by a peer or collecting likes on a selfie, is powerful. While the test group will still be able to see the number of likes and video views on their own posts, those counts won’t be visible to anyone else. The move could change the nature of the relationship between younger users and the popular social media platform. According to the Pew Research Center, 72% of U.S. teens say they use Instagram.

“Instagram provides unprecedented opportunities for people to get immediate and quantifiable social feedback, 24/7,” said Sophia Choukas-Bradley, assistant professor of psychology in Pitt’s Kenneth P. Dietrch School of Arts and Sciences and director of the Teen and Young Adult Lab.

In announcing the decision, Instagram CEO Adam Moserri suggested the move might enhance social connections: “The idea is to try and depressurize Instagram, make it less of a competition, give people more space to focus on connecting with people,” he said. The company, which is owned by Facebook, has already experimented with hiding like counts in Australia, Brazil, Canada, Ireland, Italy, Japan and New Zealand. 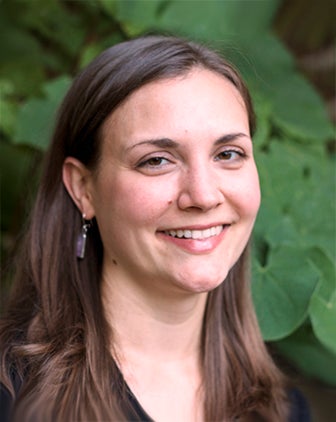 But the app’s social feedback is especially salient for adolescents and young adults, said Choukas-Bradley, who studies social comparison and self-objectification—the internalized response to being seen as an object before being seen as a human being.

Public metrics on social media “allow people to create curated versions of themselves and to test out and carefully track which types of images and posts get the most likes,” Choukas-Bradley said. This, in turn, becomes a way to quantify social feedback and shape future posts or ways of portraying oneself in everyday life. For instance, a user might notice that a peer’s clothing style received more likes than one of their own posts. Based on that information, they may choose to adopt those attributes to garner a similar positive response.

The trouble, Choukas-Bradley said, is that social comparison and self-objectification are associated with higher levels of body dissatisfaction, depressive symptoms and disordered eating—especially among adolescent girls and young women.

So removing like counts could indeed decrease the temptation for teens and other users to compare themselves to others.

“Hiding other people’s numbers of likes is a step in the right direction toward reducing the negative effects of social media on young women's body image, but young people will likely still be highly attuned to the number of likes their own posts receive,” Choukas-Bradley said.

In other words, de-emphasizing public metrics “might reduce social comparison, but it probably won't reduce self-objectification.” 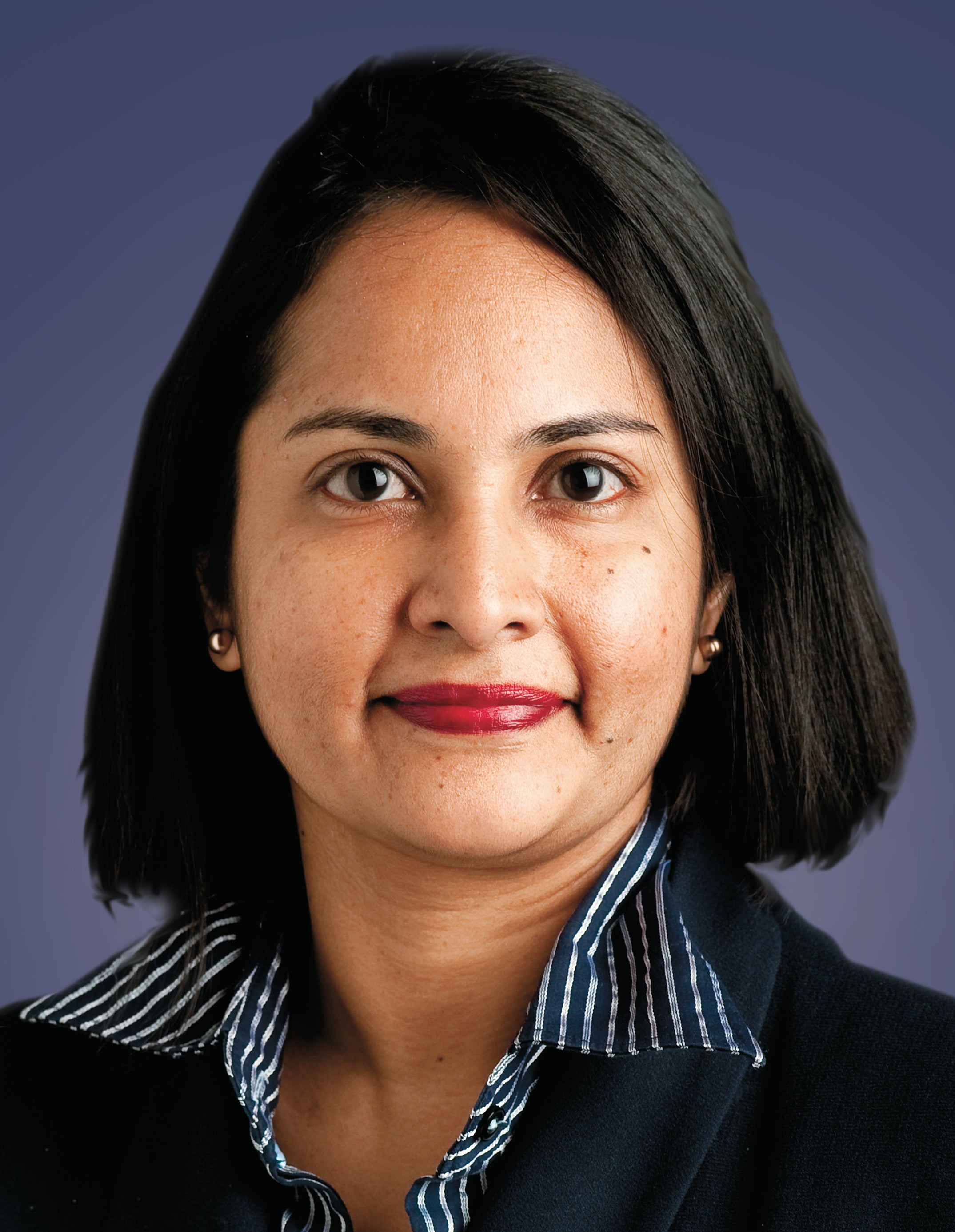 Will the move be good for business? “It will be interesting to see how this evolves,” said Vanitha Swaminathan, the Thomas Marshall Professor of Marketing and director of the Katz Center for Branding in Pitt’s Joseph M. Katz Graduate School of Business.

Swaminathan agrees that the move to remove public like counts will likely be beneficial for young users. But she’s also not convinced that likes are the best metric for evaluating overall user engagement—a subject of debate among Instagram’s user base that also includes brands, celebrities and business owners.

“Ultimately, whether or not your content is shared with others is certainly a more accurate way of gauging whether content itself is valuable, as it requires users to engage in something a bit more directly than the mere liking of a post,” she said.

To further elucidate the connection between social media and young people’s behavior, Choukas-Bradley is working with an interdisciplinary team at Pitt including Caroline Oppenheimer in the Department of Psychiatry to study how adolescent brains respond when they see other kids’ Instagram posts get more likes than their own.

“The possibilities for social comparison, with others and even with one’s own ideal self, are endless,” Choukas-Bradley said.