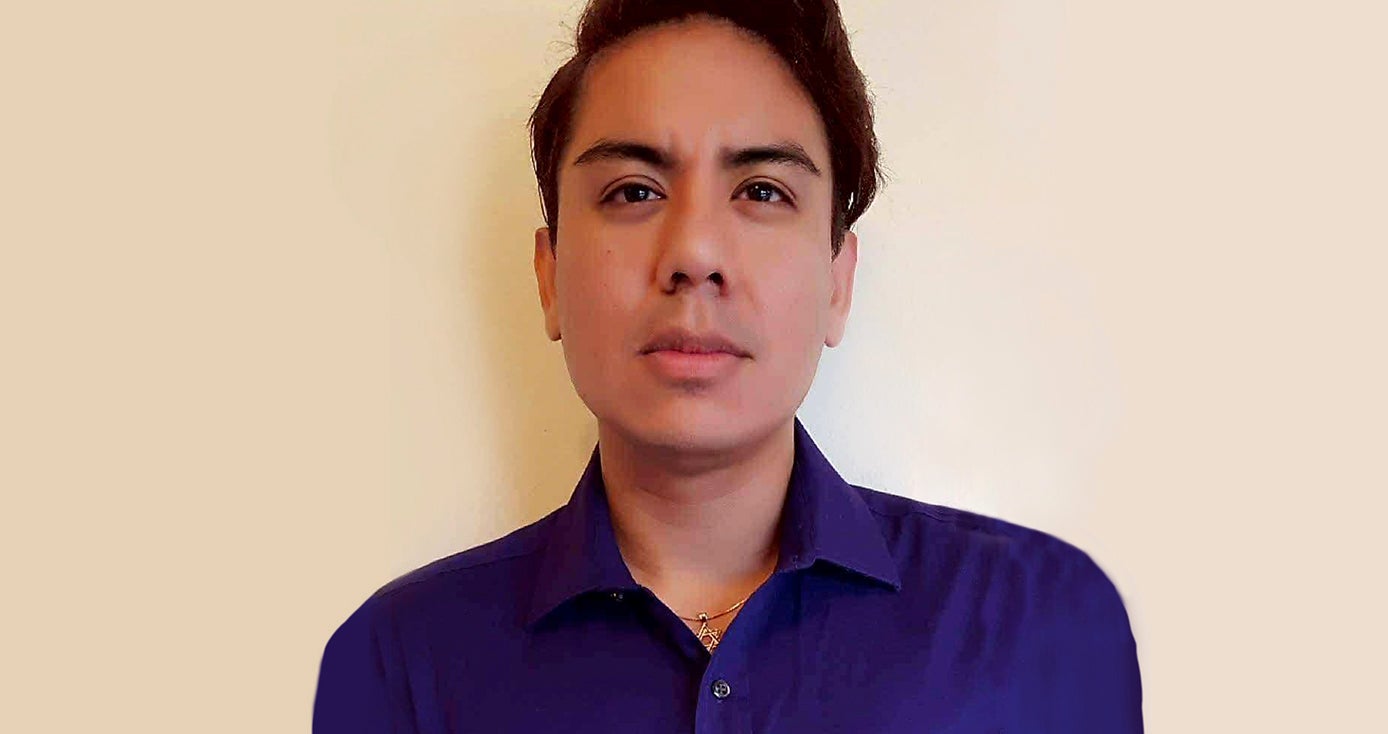 The current coronavirus pandemic isn’t the only public health crisis afoot, according to Daniel Jacobson López, a postdoctoral associate in Pitt’s Graduate School of Public Health.

López says more than half of all gay and bisexual men will be sexually assaulted in their lifetimes. And for Black or Latino men, the scenario worsens—because they are frequently afraid to report the abuse and, if they do so, are often ignored or not given the resources they need.

“This is a public health crisis that isn’t getting enough attention,” said López.

In his own 2019 research project, funded by Pitt’s School of Social Work and the national Council on Social Work Education’s Substance Abuse and Mental Health Services Administration Doctoral Minority Fellowship Program, López set out to explore what factors gay Black or Latino men considered when reporting sexual assault, what barriers they encountered and how their identities affected the response from authorities.

López interviewed 14 men from Miami, Houston, Los Angeles and other cities, and found their considerations about reporting to be many: concern about homophobia, racism, not being believed, not being supported, a fear of retaliation, knowing that many people believe a man should be able to fight off a rapist, and not having the long and sometimes complex court process explained to them.

Pitt’s Title IX office provides help for students suffering from sexual violence, such as sexual harassment, sexual assault or rape. Students can submit an anonymous report online, email //titleixcoordinator [at] pitt.edu/">titleixcoordinator [at] pitt.edu or call 412-648-7860. They can also contact the University Counseling Center for 24/7 support by calling 412-648-7930.

And in fact, the men were right. “Their feelings were justified,” said López. “What they thought might happen actually did happen.”

The barriers frequently overlapped, as well. Were the men being dismissed because they were Black? Latino? Gay? Or all three?

“All people of color who belong to different groups always worry about this,” he said.

Cultural considerations often come in to play too, said López, explaining that Latino men are expected to have a certain machismo—tough, not showing emotion—coupled with a strong family loyalty, meaning that they may hesitate to report abuse by a spouse or other family member for fear of “betraying” them.

Many of these men are also the targets of anti-immigrant sentiment, said Lopez, and counselors and those who provide social services should keep that in mind.

“Be aware of that hesitancy and you should really commend them on their bravery for just walking in the door,” he said.

The Matthew Shepard and James Byrd, Jr. Hate Crimes Prevention Act and the Violence Against Women Act cover Black or Latino LGBTQ sex assault survivors separately, but there is not one federal policy protecting them overall. He is hoping for more inclusive policies that cover all of an individual’s identities.

Aside from seeking legal relief, López said a number of things can help these victims, the first of which is simply believing what they have to say. Listen to them and do not judge.

“Just saying ‘I believe you, this should not have happened to you,’ can help them with the healing process. It goes a long way,” he said.

“Our office works to promote a safer, more respectful campus environment that supports survivors,” she said. “In order to do this, we must understand how racism, homophobia and transphobia can impact the experience of a survival of sexual trauma.”