Dean of pharmacy to step down 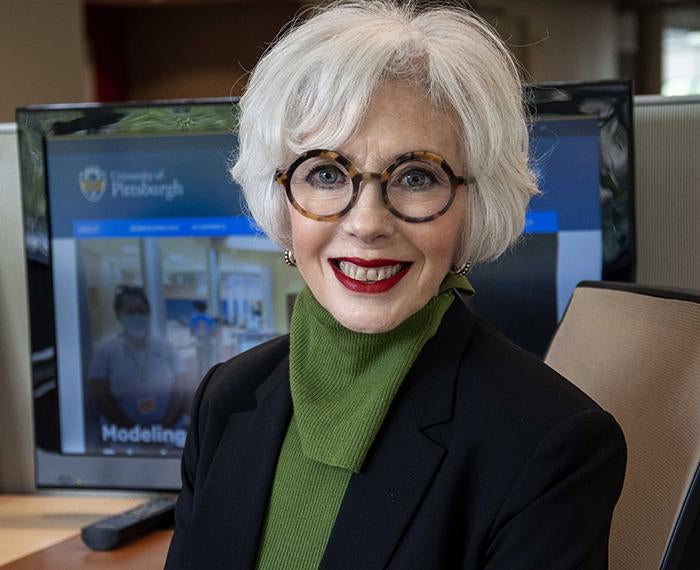 Patricia Kroboth will step down as dean of the School of Pharmacy on June 30, 2022, which marks her 20th year in the position.

Under her leadership, Pitt Pharmacy has developed national award-winning approaches to teaching and assessment. She also led the development of new and expanded postgraduate training programs, including innovative models of care and clinical residency, master’s and PhD programs.

Pitt Pharmacy’s current research portfolio is at an all-time high and spans the drug development spectrum from computational drug discovery and drug delivery to patient outcomes and medication-focused data science.

During Kroboth’s tenure as dean, Pitt Pharmacy enrollment has grown by 150%, its advanced practice residency program (in partnership with UPMC and others) has grown 10-fold to become one of the largest in the nation and the school’s U.S. News and World Report ranking rose from 32nd to 13th, among other impressive achievements.

“I would like to thank Pat for her years of leadership and service, as well as her tremendous contributions to the Pitt Pharmacy community and to the lives of so many people in our region,” said Anantha Shekhar, senior vice chancellor for the health sciences.

Kroboth has served in an administrative role continuously since she was appointed chair of the Department of Pharmacy and Therapeutics in 1988. Subsequently, she served as chair of the Department of Pharmaceutical Sciences from 1996 until her 2002 appointment as interim dean, then dean. Kroboth is also Distinguished Service and Dr. Gordon J. Vanscoy Professor of Pharmacy and affiliated faculty with the University of Pittsburgh Clinical and Translational Science Institute. She plans to take leave before returning as professor in a part-time capacity.

A national search will be conducted to identify and recommend appropriate candidates to lead the School of Pharmacy, Shekhar said.