Kathleen Blee is stepping down as dean of the Kenneth P. Dietrich School of Arts and Sciences 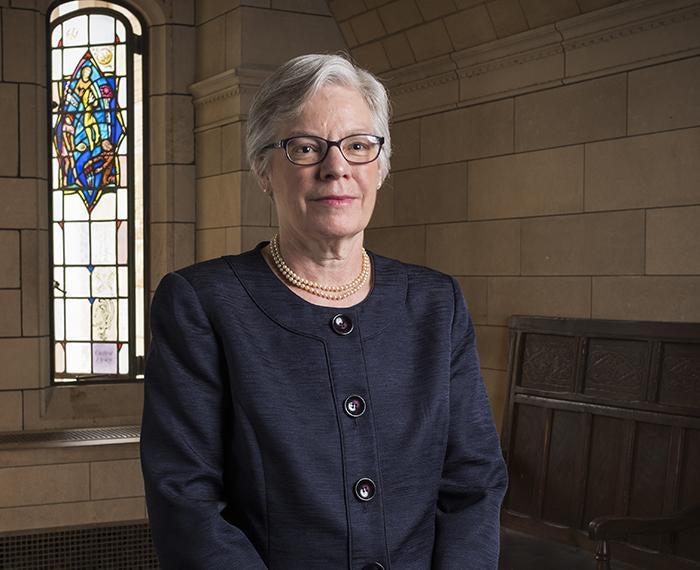 Kathleen Blee has announced that she will step down from her role as the Bettye J. and Ralph E. Bailey Dean of the Kenneth P. Dietrich School of Arts and Sciences, returning to the faculty effective June 30, 2023.

“Kathy’s accomplishments are far-reaching, indeed,” said Provost and Senior Vice Chancellor Ann E. Cudd in a letter announcing the move. “The University of Pittsburgh has benefitted greatly from her vision and dedication — and will continue to do so after the conclusion of her deanship.”

Blee was appointed the dean of the Dietrich School in 2017 and in the following five years led a successful fundraising campaign as well as widespread efforts to advance diversity and inclusion in the school.

A leading authority on white supremacy, Blee has spent close to 40 years studying hate movements in the United States, having published seven books and more than 100 journal articles and book chapters and won numerous awards for her research and writing on the topic.

Blee also serves as co-director of the Collaboratory Against Hate, a center launched in 2021 to study and prevent hate and violence against marginalized groups.

A search committee will be formed in the following months to identify Blee’s successor.