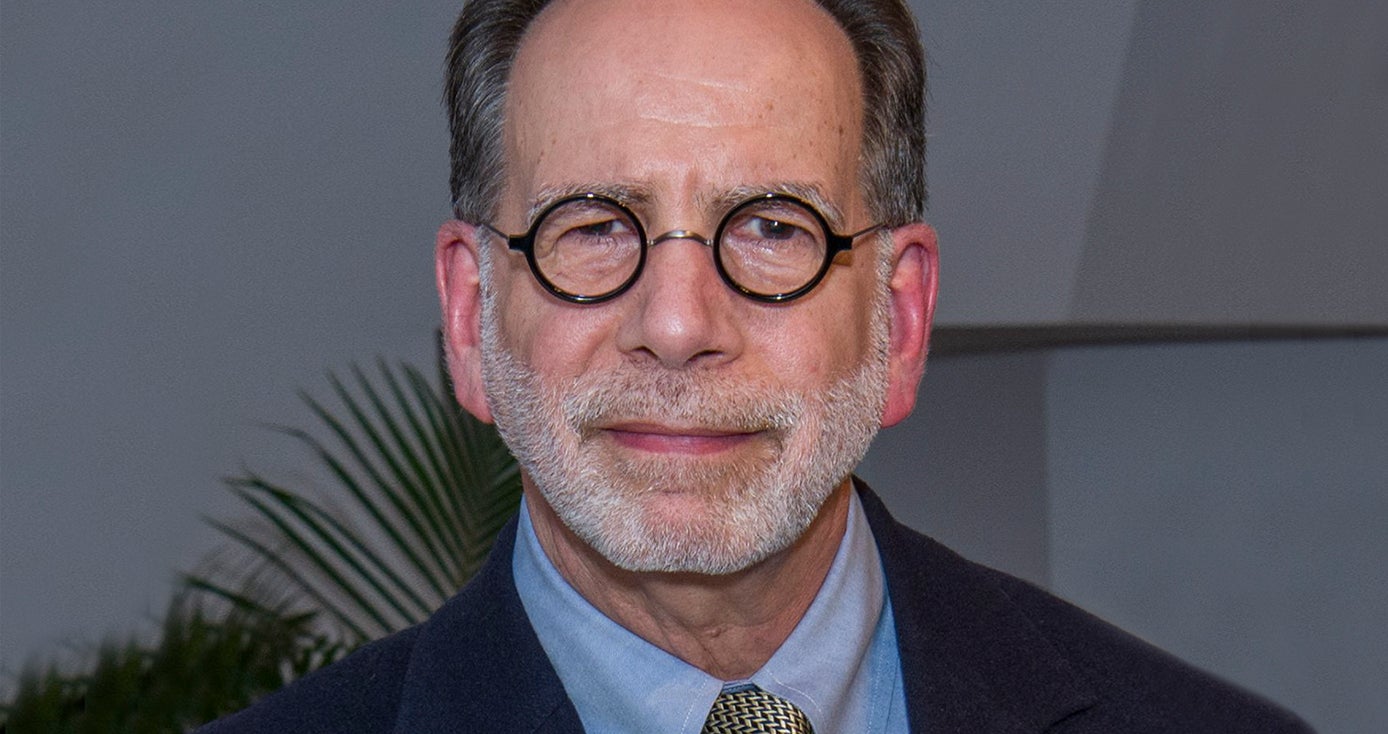 For centuries, people have had conflicting ideas about the mind-body connection: Does one really affect the other? To what extent can physical activity like running or yoga make people feel less stressed? And how?

University of Pittsburgh neurobiologist Peter Strick had his doubts about how — that is, until an experiment of his own surprised him.

Strick and a team used a technique he pioneered to map neural pathways. In one study, they traced neural connections from the adrenal glands, which manage stress hormones involved in the fight-or-flight response, to areas of the brain that control movement.

“You know in science, you may set out to study one thing and then all of a sudden you see the possibilities of studying something else? This was one of those cases,” said Strick, who is the Thomas Detre Professor of Neuroscience and distinguished professor and chair of neurobiology in the University of Pittsburgh School of Medicine.

They discovered, for the first time, that stress is controlled not only by the higher-order cognitive parts of the brain, but also by brain areas that help to plan for the future and make difficult decisions. In addition, they discovered a biological basis for the effectiveness of movement — whether Pilates, yoga or dancing — in reducing stress.

The Proceedings of the National Academy of Sciences published Strick’s paper on the research in August 2016. It detailed a first-of-its-kind tracing technique that identified a pathway from the areas of the brain controlling sensation and movement to the adrenal medulla, part of the adrenal glands located above each kidney.

Read more about Peter Strick’s 2016 paper in The Atlantic.

Co-investigators on the study included Richard Dum, research associate professor of neurobiology, and David Levinthal, assistant professor of gastroenterology, hepatology and nutrition, both of Pitt’s School of Medicine; and Partha Mitra of Cold Spring Harbor Laboratory.

In the same week, the DSF Charitable Foundation announced a three-year, $5 million grant to the interdisciplinary University of Pittsburgh Brain Institute, of which Strick is scientific director, to test how different drugs like alcohol and nicotine change neural networks — and then to use those techniques to suss out other important brain pathways.

“We think we have a basis to explain functional disorders” like irritable bowel syndrome, fibromyalgia and stress-related heart disease, Strick said.

“I don’t know of anybody else who’s doing this kind of work,” said Tor Wager, a neuroscientist at the University of Colorado. “He’s really done groundbreaking work on the anatomical connections between the cortex and peripheral organs. It’s really a big step forward in a new direction.”

Strick’s work “provides a grounding for understanding how human thoughts and beliefs can control the autonomic nervous system, which then controls other things in the body, including influencing the immune system,” Wager said.

In essence, Strick has detailed some of the first biological evidence — actual brain circuitry — that suggests yoga and movement really do reduce stress in the body and brain. Strick, who now has an app on his phone for mindful meditation, is elated about the possibilities of learning more about the brain-body connection, he said.

Wager agrees: “It would be really great to have a map of the areas in the cortex that are higher centers for thought and action control, that project to all these different organs in the body — and how much they overlap across organs. I hope that’s the future,” Wager said.