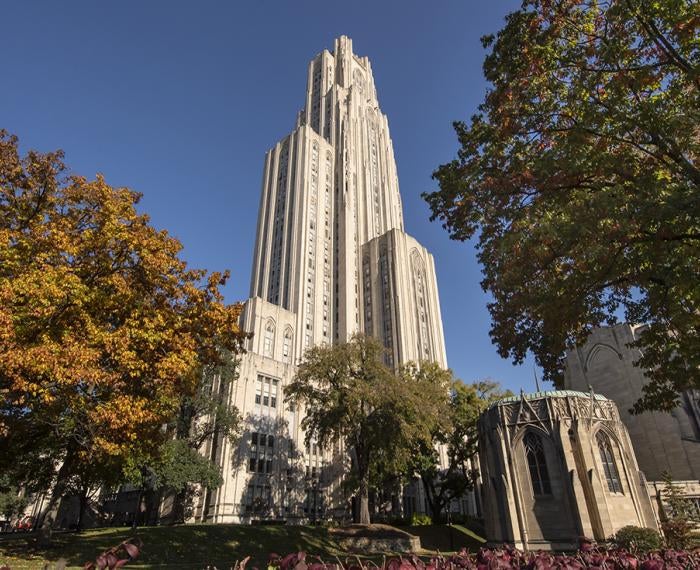 The Pittsburgh Speakers Series began in 2002 and is renowned as a top-tier “continuing education course” featuring prominent national and global speakers.

Since its inception, the series had been presented by Robert Morris University, but this year, the University of Pittsburgh assumed the role of presenting sponsor.

“We learned several months ago that Robert Morris University was not going to continue as the presenting sponsor and recognized that it is a logical fit for us,” said Kris Davitt, senior vice chancellor for Philanthropic & Alumni Engagement. “The University of Pittsburgh and the Speakers Series have the same goals: to share knowledge and perspectives in a way that opens our minds, connects us to others, and enables us to grow. That’s the effect Pitt aims to have on the region, and we’re honored to help do so through the Speakers Series.”

This season’s speakers include:

Nov. 10: Platon, a photographer with more than 25 Time magazine covers

Mar. 16: Theresa May, former prime minister of the United Kingdom

Tickets for the series are only sold as a seven-date subscription, ranging from $345 to $485. Employees may write “University of Pittsburgh” in the comments section of the order form to receive a 10-percent discount. Proof of vaccination and masks will be required to attend all events and will continue until further notice.