Two Pitt physicists were honored by the American Physical Society 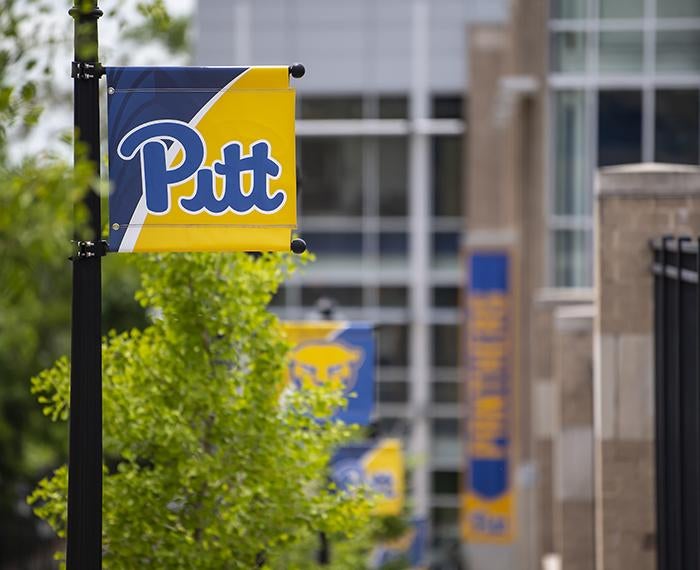 Chandralekha Singh, distinguished professor in physics and astronomy in the Kenneth P. Dietrich School of Arts and Sciences and a special assistant to the provost for quantum education, received the 2023 Dwight Nicholson Medal for Outreach, which recognizes humanitarian work through media, lectures, teaching, research or science-related activities.

The medal’s citation heralded Singh “for work in broadening access to physics through research into removing barriers to success in the field faced by marginalized groups and how to overcome them, and addressing those challenges directly through meaningful, research-based action.”

“[Singh] is known throughout our profession as a tireless advocate for women and underrepresented minorities in physics at all levels, ranging from grade school students through faculty, both in the United States and globally,” department chair Arthur Kosowsky wrote in his nomination letter.

Singh is also the founding director of the Discipline-based Science Education Research Center at Pitt and a past president of the American Association of Physics Teachers.

“She has nurtured a new generation of scholars who carry forward her pathbreaking legacy of working to make physics more accessible and more equitable across our society and around the world,” Kosowsky added.

Vittorio Paolone, professor of physics and astronomy, was awarded an APS Fellowship. The honor has gone to 45 Pitt faculty members since 1930, including Singh in 2011 and, most recently, John Swanson Endowed Professor Scott Mao in the Swanson School of Engineering in 2020. Earlier this year, Paolone received the 2022 W.K.H. Panofsky Prize in Experimental Particle Physics from the APS.

“It’s humbling to have your colleagues in the field consider your work significant,” Paolone said. “It’s a prestigious recognition by my peers since the number of recommended nominees in each year does not exceed one-half percent of the then-current membership of the society.”