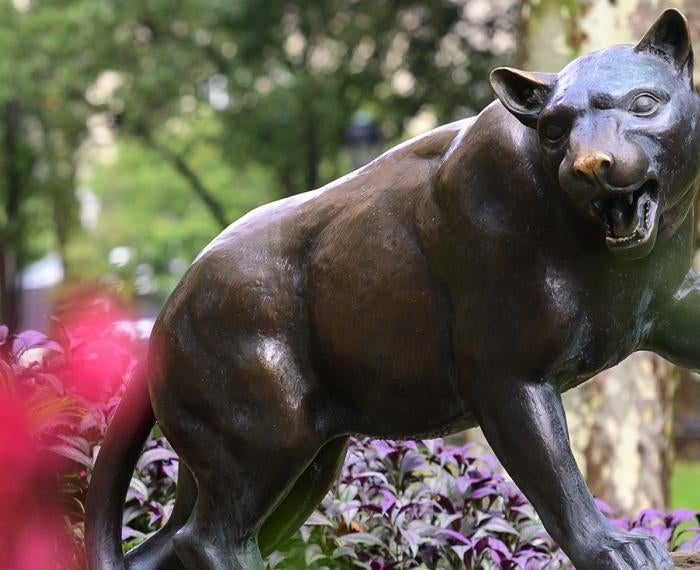 Pitt researchers have been awarded a portion of a $2.1 million grant for Pennsylvania universities from the Charles E. Kaufman Foundation. The foundation, established by chemical engineer and entrepreneur Charles E. Kaufman, supports fundamental scientific research in chemistry, biology and physics at institutions throughout the commonwealth.

New Initiative Research Grants, which carry an award of $300,000 over two years, are designed to encourage investigators with strong research records to establish interdisciplinary collaborations requiring expertise beyond a single researcher. Pitt recipients Nathan Lord and Mo Ebrahimkhani will explore the elaborate language of signals used by human embryos and seek to decode the molecular language that enables embryos to control organ development in their project titled, “Spatially guided morphogenesis in human liver organoids.”

Tera Levin, an assistant professor in the Department of Biological Sciences, received a New Investigator Research Grant, which empowers scientists at the beginning of their career through an award of $150,000 over two years. Levin will study mechanisms of interbacterial competition in Legionella pneumophila, which can colonize plumbing systems and cause outbreaks of Legionnaire’s disease, in her project “Playing with fire: How bacteria deploy self-targeting antimicrobials during inter-bacterial battles.”