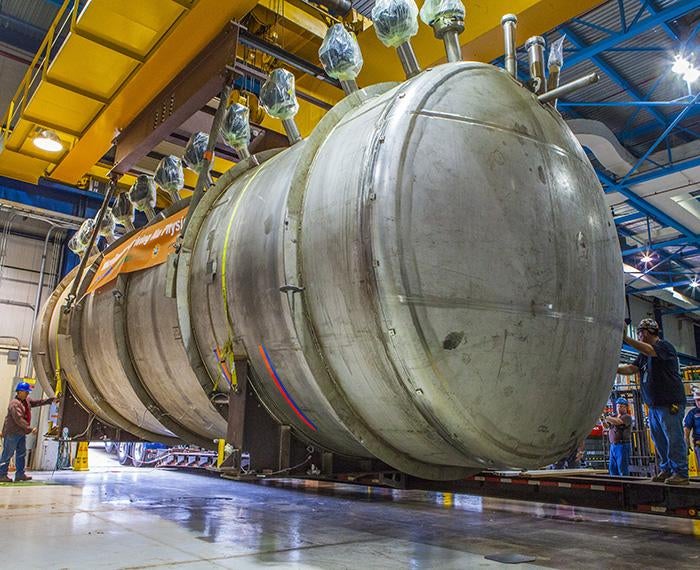 Physicists for years have theorized about the existence of a “sterile neutrino,” an elementary particle affected only by gravity and no other fundamental force. But recent experiments by a team including four Pitt researchers have shown no hint of the elusive particle, a result that aligns with the status-quo physics model that predicts the existence of only three kinds of neutrinos.

MicroBooNE (which stands for Micro Booster Neutrino Experiment) began collecting data in 2015 at Fermilab, a national laboratory and an important center of neutrino research. The team used a 170-ton reactor to assemble multiple lines of evidence ruling out sterile neutrinos as an explanation for some strange results in particle physics that have so far proven impossible to explain.

The project boasted a team of almost 200, including four Pitt-affiliated physicists: Professor Vittorio Paolone, Professor Donna Naples, Professor Emeritus Steve Dytman and graduate student Logan Rice, all of the Department of Physics and Astronomy in the Kenneth P. Dietrich School of Arts and Sciences.

Although this search turned up empty, there’s still more to come from MicroBooNE, which may yet find other explanations for strange phenomena in particle physics.