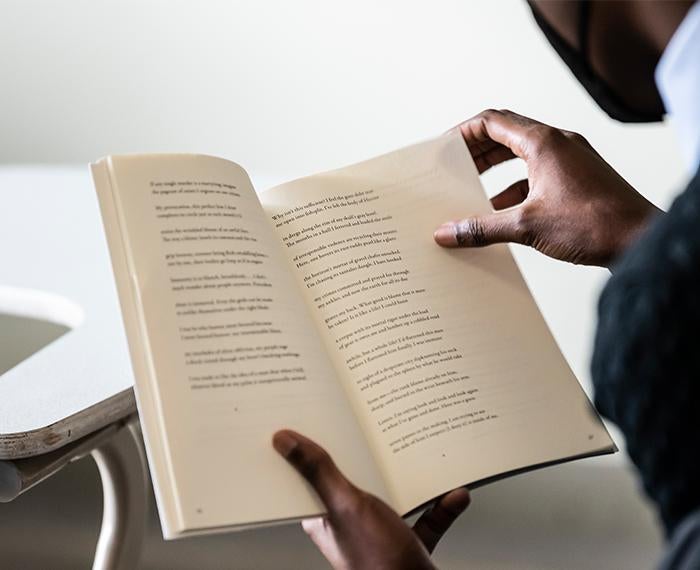 Pitt alumnus Tommie Shelby (A&S ’98G) has been elected co-chair of the Pulitzer Prize Board. The 19-member group of leading journalists, news executives from across the U.S., academics and artists preside over the judging process for finalists and winners. He is joined by co-chair Neil Brown, president of The Poynter Institute, for a three-year term.

Shelby, who earned his PhD in philosophy at Pitt, is an Africana studies scholar whose writings focus on racial and economic justice and the history of Black political thought. He is the Caldwell Titcomb Professor of African and African American Studies and a philosophy professor at Harvard University and has served on the Pulitzer Prize board since 2015.

His academic articles have appeared in Philosophy & Public Affairs, Ethics, Political Theory, Critical Inquiry, Du Bois Review and Daedalus. He has also written for The New York Times Book Review, Boston Review, The Root and The Chronicle of Higher Education.