Pitt alumna Jennifer Bertetto was named Publisher of the Year 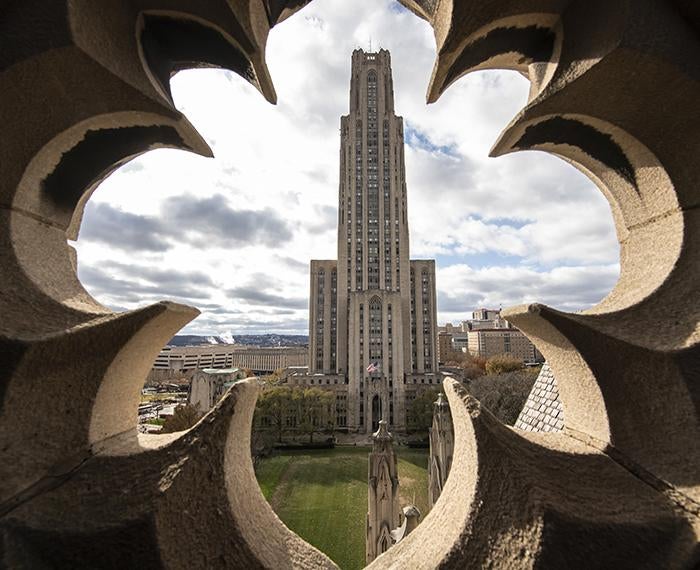 Trib Total Media president and CEO Jennifer Bertetto (A&S ’97) received the Publisher of the Year award from Editor and Publisher during the 2022 News Media Business Summit in Harrisburg, Pennsylvania.

The annual award honors individuals who have risen “above the rest and accomplished what seems like the impossible, outmaneuvering the competition, outthinking the future and maintaining profitability.”

Bertetto’s career began in high school, when she a contributor for the sports department at the Valley News Dispatch. After graduating from the University of Pittsburgh’s Kenneth P. Dietrich School of Arts and Sciences, she became a sales representative for the Tribune-Review’s expansion into the Pittsburgh market in 1997. She climbed the ranks to become a sales manager, a director, a vice president and eventually chief operating officer. In 2016, she helped launch the digital marketing agency 535media and continues to help Trib Total Media navigate its digital evolution within the news industry.

Bertetto serves on the News Media Alliance board, which represents over 2,000 news organizations worldwide. She is also on Westminster College’s board of distinguished visitors, Pitt’s board of visitors, the Pennsylvania NewsMedia Association board, the board of trustees for the National Aviary and is vice president of the National Flag Foundation.