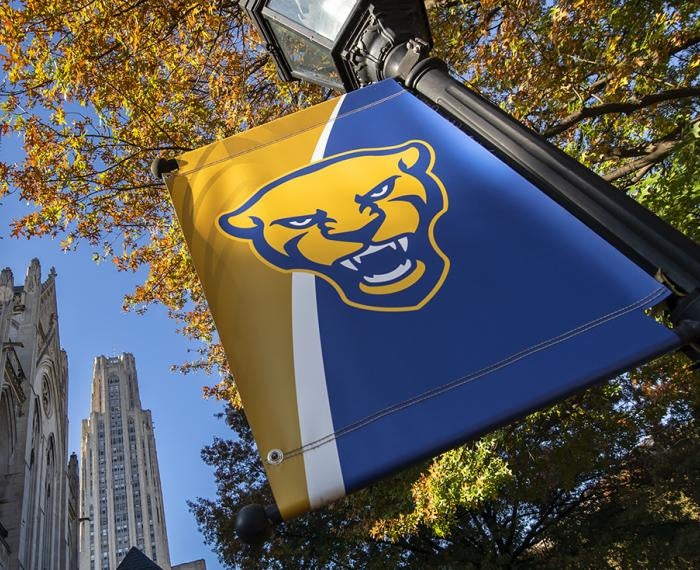 Piotr Hajłasz, a professor and graduate director of the Department of Mathematics, is the 2021 recipient of Poland's Sierpiński Medal.

The award is given to outstanding mathematicians with Polish associations. Hajłasz, who received his doctorate from the University of Warsaw, received this honor from his alma mater and the Polish Mathematical Society. The international award is the highest honor presented by the two institutions and has recognized outstanding mathematics contributors since the medal's inception in 1974.

Hajłasz's research focuses on analysis and partial differential equations, topology and differential geometry. His work has been published by the American Mathematical Society, the Cornell University-owned arXiv, an open-access repository of electronic preprints and post-prints, the University of Warsaw’s Institute of Applied Mathematics and more.

Celebration of the award included Thursday's Wacław Sierpiński lecture, given by the laureate.

The award is in memory of Polish mathematician Wacław Sierpiński (1862-1962), renowned for his work in set theory, the theory of irrational numbers and the theory of numbers.