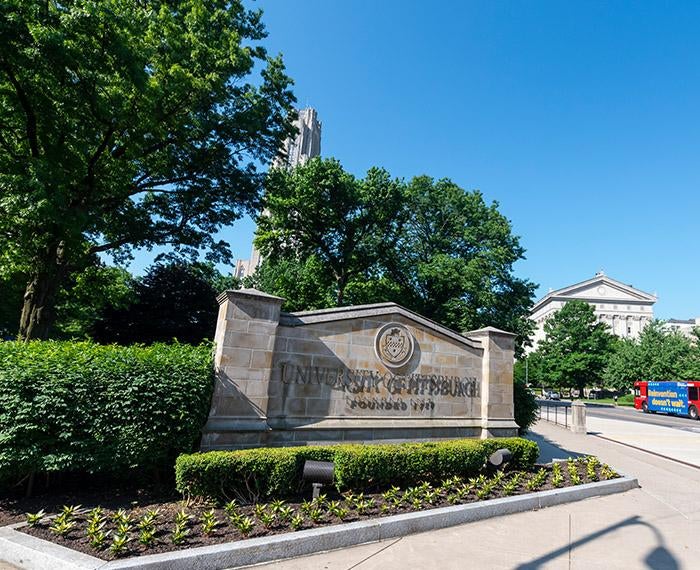 Fifty scholars representing universities from across the U.S. gathered to deepen and enrich their understanding of blackness in Latin America, the Caribbean and diasporic populations in the U.S.

Michele Reid-Vazquez, director of Pitt’s Afrolatinidad Studies Initiative and the Center for Ethnic Studies Research, in collaboration with a team of experienced scholars at multiple universities, developed the programming.

“The 94 applications received for this institute are a testament to the significance and need to understand the transnational links between Black diasporic populations across the hemisphere,” said Reid-Vazquez.

The two-week residential program was co-sponsored by the Afrolatinidad Studies Initiative, the University Center for International Studies and 13 centers and departments at the University of Pittsburgh.