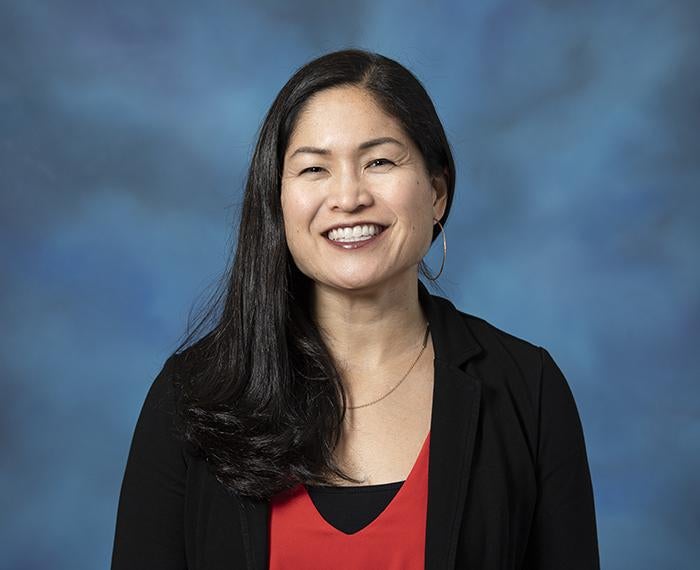 The National Science Foundation (NSF) Faculty Early Career Development Program awarded Kari Kokka a $996,249 grant. Kokka is an assistant professor of mathematics education in Pitt’s School of Education and the primary investigator for the five-year grant-funded project titled "Partnering with Teachers and Students to Engage in Mathematical Inquiry about Relevant Social Issues."

"The project partners with the math department of one Pittsburgh public high school and helps teachers learn to use social justice mathematics with their students," said Kokka.

The award is part of an NSF-wide initiative that supports early career faculty with the potential to serve as academic role models in research and education and to lead advances in the mission of their department or organization. Activities pursued by early career faculty build a firm foundation to sustain a lifetime of leadership in integrating education and research.

Kokka has long worked to combine justice and education. Born and raised in California, her high school honors classes didn't reflect the school's population, which Kokka recalls as 88 percent students of color. This experience, combined with being a fourth-generation Japanese American whose family was unconstitutionally incarcerated in internment camps during World War II, informed her understanding of white supremacy and racism from a young age.

"That's why I became a teacher — to work towards justice," Kokka said.