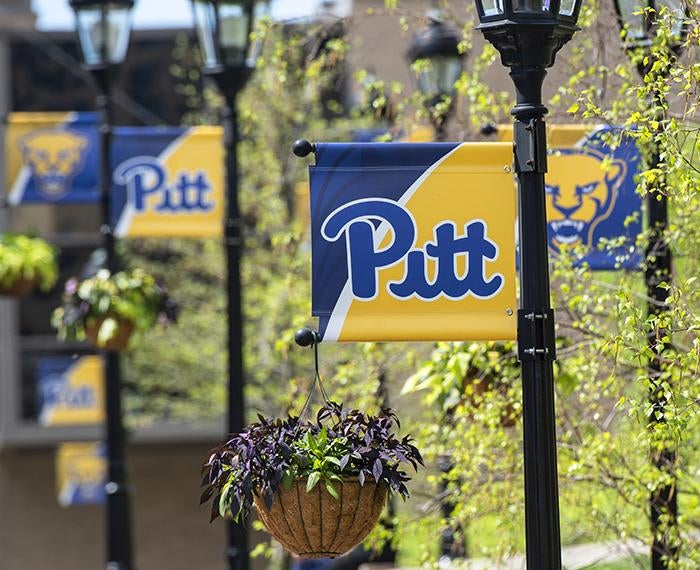 The award provides $25,000 in research support to each awardee, who also will give a widely publicized lecture this year.

They were chosen from among more than 20 faculty who received recommendations for their contributions.

“This newly established Ascending Stars award is just one small but tangible way in which we can recognize the excellence of faculty members whose career trajectories continue to offer great promise and to encourage them to continue that upward momentum, while also serving as role models and mentors to their junior colleagues,” said Anantha Shekhar, senior vice chancellor for the health sciences and John and Gertrude Petersen Dean of the School of Medicine.

Ahmari, who earned her MD and PhD at Stanford University, is part of the Translational Neuroscience Program in the Department of Psychiatry, primarily working on obsessive-compulsive disorder. A winner of multiple honors, she was the first psychiatrist chosen by the Burroughs Wellcome Fund for its Career Awards in Medical Sciences.

Delgoffe’s research focuses on how T cells and other immune cells sense and use nutrients to perform their functions, with a specific focus on how those cells function in the context of cancer. He was named a Kimmel Scholar by the Sidney-Kimmel Foundation for Cancer Research and earned his PhD from Johns Hopkins University School of Medicine.

Internationally recognized for her contributions in biostatistics and data science, Ding has a primary research interest in statistical theory and methodology for time-to-event data that arise in clinical trials, epidemiology, engineering and medicine. She has a strong publication record that includes more than 60 peer-reviewed papers, five book chapters and a co-edited book. Ding earned her PhD in biostatistics from the University of Michigan.

With a research focus on coagulopathy in critical illness, Neal is regarded as an expert in the mechanisms of hemostasis and thrombosis after injury. His fundamental science work is on host response to injury, with a focus on platelet function and regulation of thrombosis after injury. He has won the Jacobson Promising Investigator Award from the American College of Surgeons and earned his MD from the University of Pittsburgh School of Medicine.