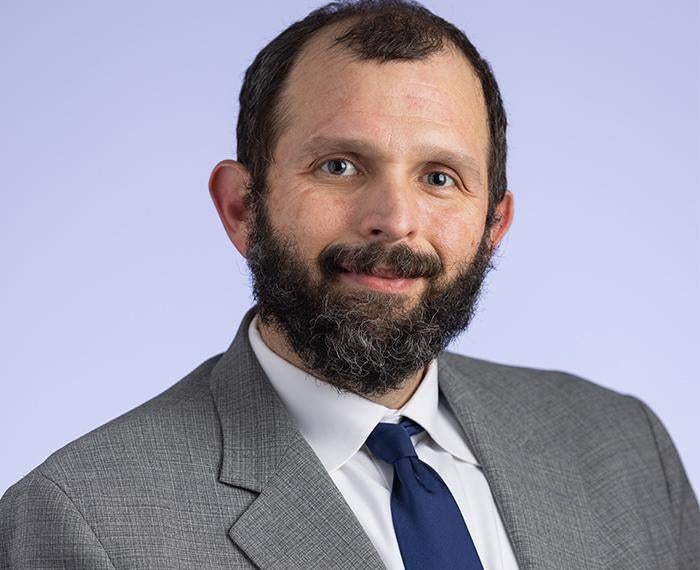 Heath D. Skinner has been appointed professor and chair of the Department of Radiation Oncology in the School of Medicine, effective July 1.

In this role, Skinner will continue to elevate the department’s reputation for excellence in the academic and clinical preparation of radiation oncologists. Clinically, he will focus on advancing UPMC Hillman Cancer Center’s radiation oncology services nationally and enhancing access to care. In service to these goals, he is fully committed to a department that represents the community it serves by increasing diversity at all levels.

Skinner completed a combined MD/PhD program at West Virginia University and a combined internship and residency in radiation oncology at the University of Texas MD Anderson Cancer Center. He has most recently served as associate professor of radiation oncology at the University of Pittsburgh School of Medicine and as an investigator at UPMC Hillman Cancer Center. He specializes in the study and treatment of head and neck and lung cancers. As a physician-scientist, he maintains an active translational research laboratory focused on identifying novel, clinically targetable biomarkers of resistance to radiation.

Over the course of his career, Skinner has had near continuous funding for his laboratory, published more than 110 peer-reviewed articles and been invited to present his work at numerous domestic and international symposiums. He has multiple currently funded grants from the National Institutes of Health, has completed several randomized trials as principal investigator and is a member of the American Society of Clinical Investigation.