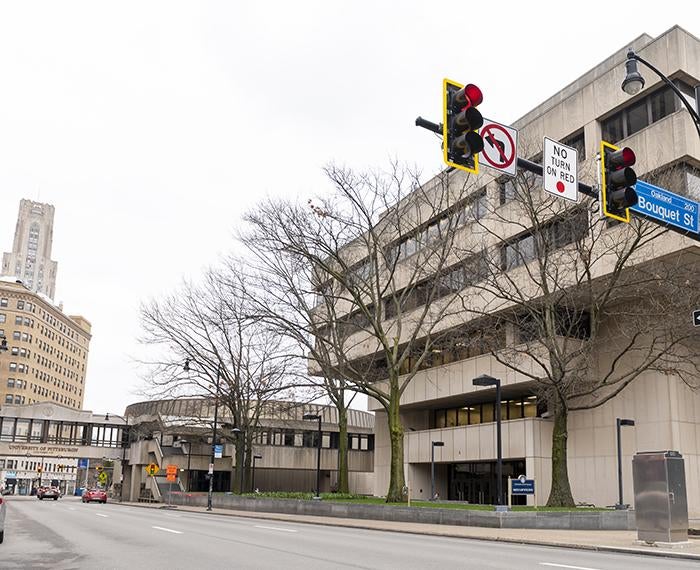 The Stanford Center for Legal Informatics announced the recipients at this year’s CodeX FutureLaw 2022 Conference, which brought together researchers, engineers, entrepreneurs, lawyers, investors and policymakers worldwide to focus on how technology is changing the legal profession and the law itself and how these changes affect us all.

The CodeX Prize is given to individuals for a noteworthy contribution to computational law — an idea, article, book, computer application, computer tool, organization, etc., that has had a significant and enduring positive impact on the field.